Åtte Bjerge offer magnificent views of the Kongeådalen (the Kongeå Valley). Follow the marked trails around the area and take a break at the packed lunch building, which also has a campfire area.

Åtte Bjerge are situated northwest of Foldingbro on a hill island from the penultimate ice age. The protected hills are one of the highest natural areas along Kongeådalen

Åtte Bjerge were previously covered in heather. Today the area is a mix of grasslands, forests and open fields.

The highest point of Åtte Bjerge is Flaghøj at 58.9 metres. As the river Kongeå formed the border between Denmark and Germany from 1864-1920, the inhabitants on the German side of the border could clearly see the national flag on Flaghøj. 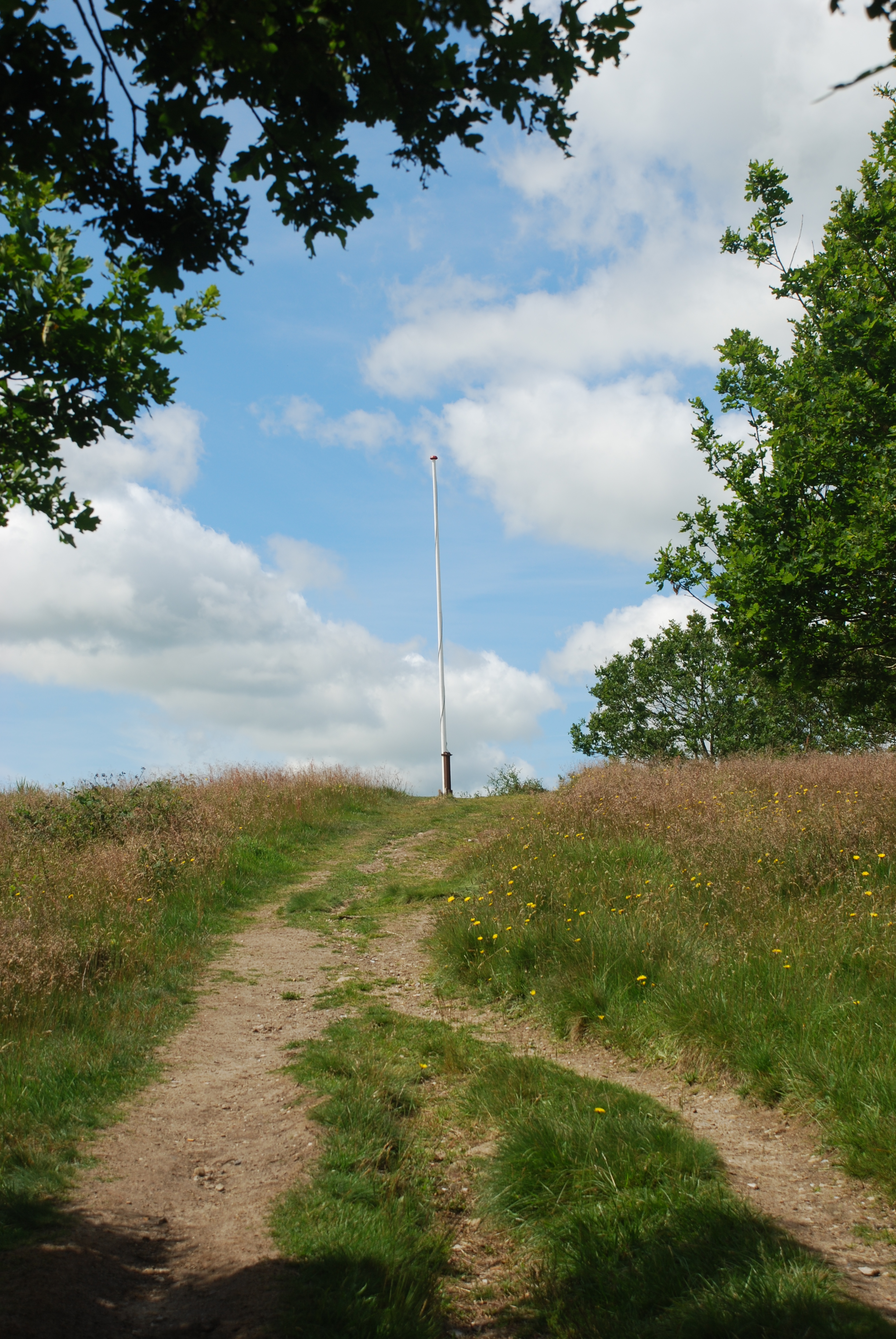